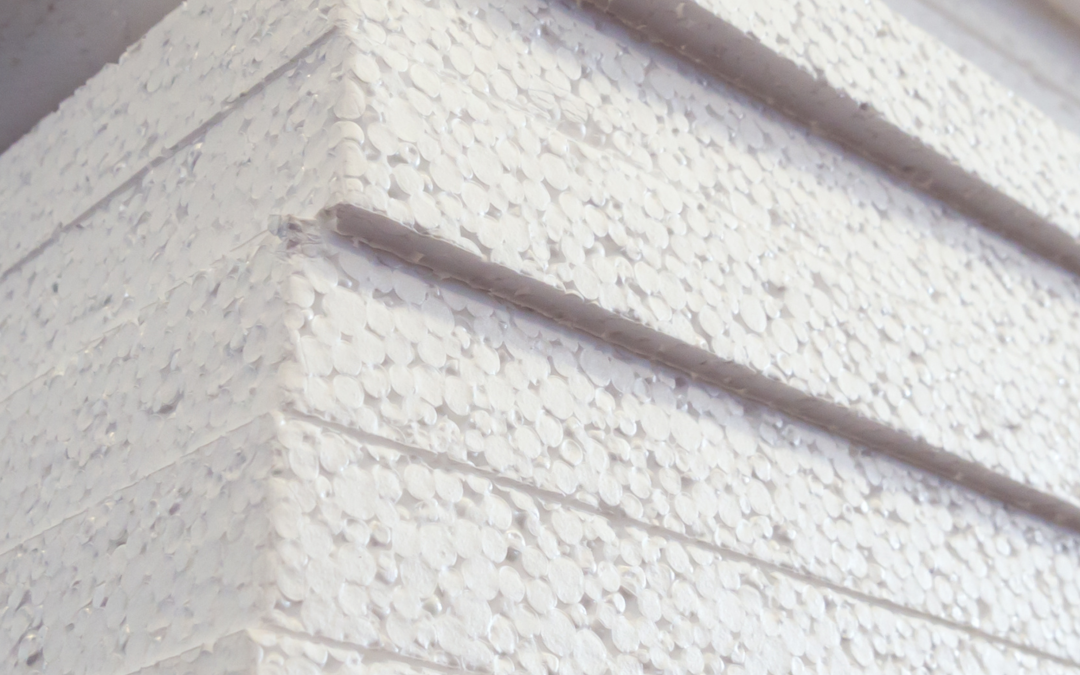 Polystyrene is a type 6 plastic that can be rigid or foamed, each with a variety of applications.

Rigid polystyrene is used to make yoghurt containers, plastic cutlery and CD cases. Many can be recycled, just ensure they are dry and free of food and liquids before you recycle them.

It is reported that only around 30% of the plastic that is used for packaging is actually recycled. One of the issues is that when polystyrene is placed in bins, small pieces of plastic can get mixed in with other recyclables, this is considered contamination.

How is Polystyrene Recycled?

Polystyrene is one of the most common forms of plastic. You’ll find it in coffee cups, milk cartons and packaging to cushion fragile items. Polystyrene is an extremely versatile material but recycling is not the easiest. It is 100% recyclable.

Expanded polystyrene (EPS) foam is the most common product in everyday life. EPS is extremely light, consisting of 98% air and only 2% of actual plastic. EPS is completely recyclable and is turned in General Purpose Polystyrene (GPPS) to make video cassette cases, coat hangers and synthetic timber.

The polystyrene industry claims a recycling rate of about 12%, but this does include scraps of EPS manufacturing, which are immediately reused. The most direct way for consumers to recycle polystyrene is to simply reuse it.

Despite the damage discarded plastic causes to the environment, polystyrene has strong environmental credentials. Polystyrene is extremely lightweight, insulates efficiently, and has a low carbon footprint given that 98 percent of it is air. Not only this, but polystyrene doesn’t generate waste while being manufactured.

What To Do With Used Polystyrene?
Expanded polystyrene and thermocol sheets are designed to keep things safe, but any solution which avoids it being sent to a landfill, where it is unlikely to break down, is a positive for the environment.

Repurposing polystyrene isn’t as difficult as you might think. You can use it for:

For all your polystyrene needs contact Eccleston & Hart today!